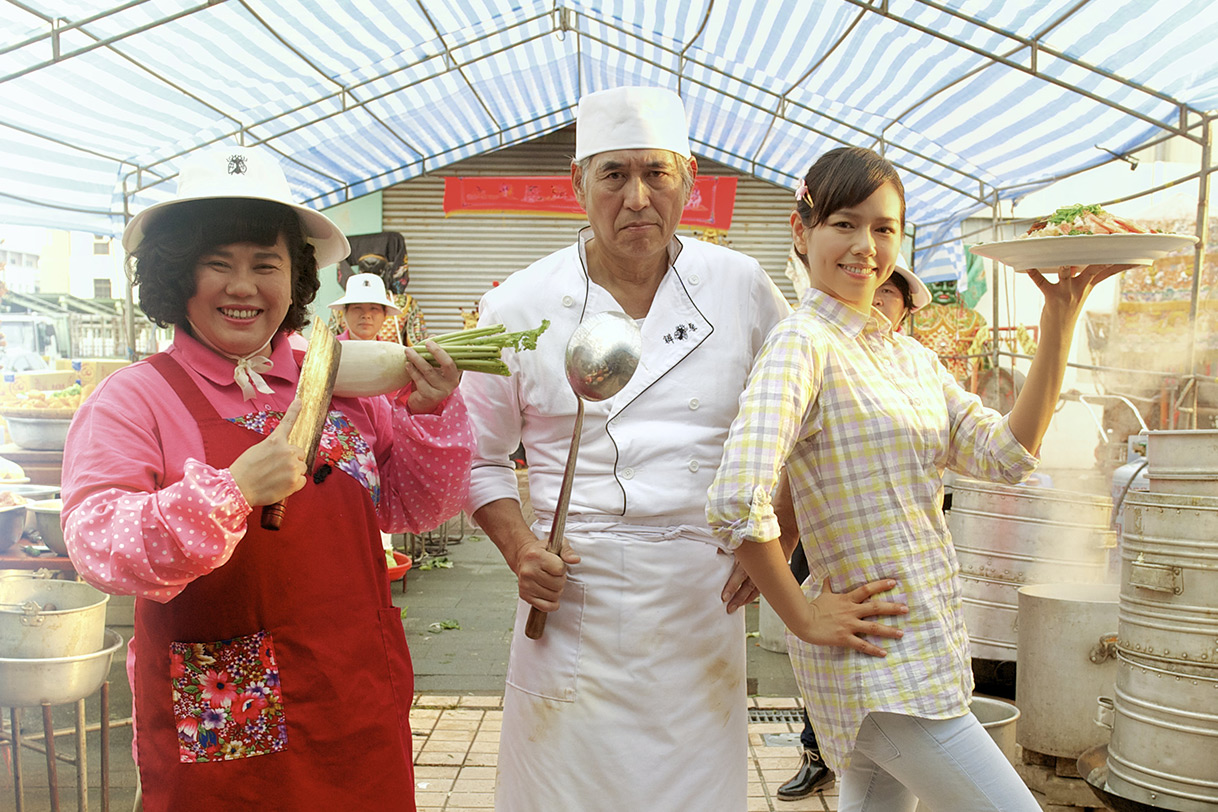 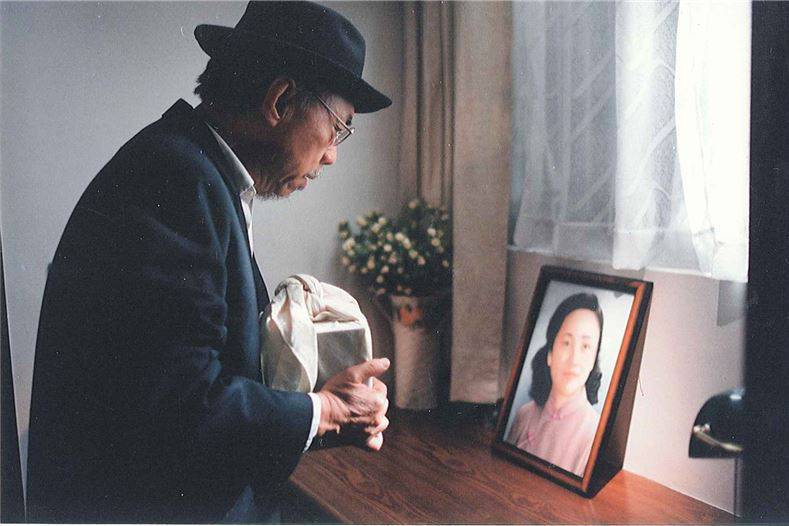 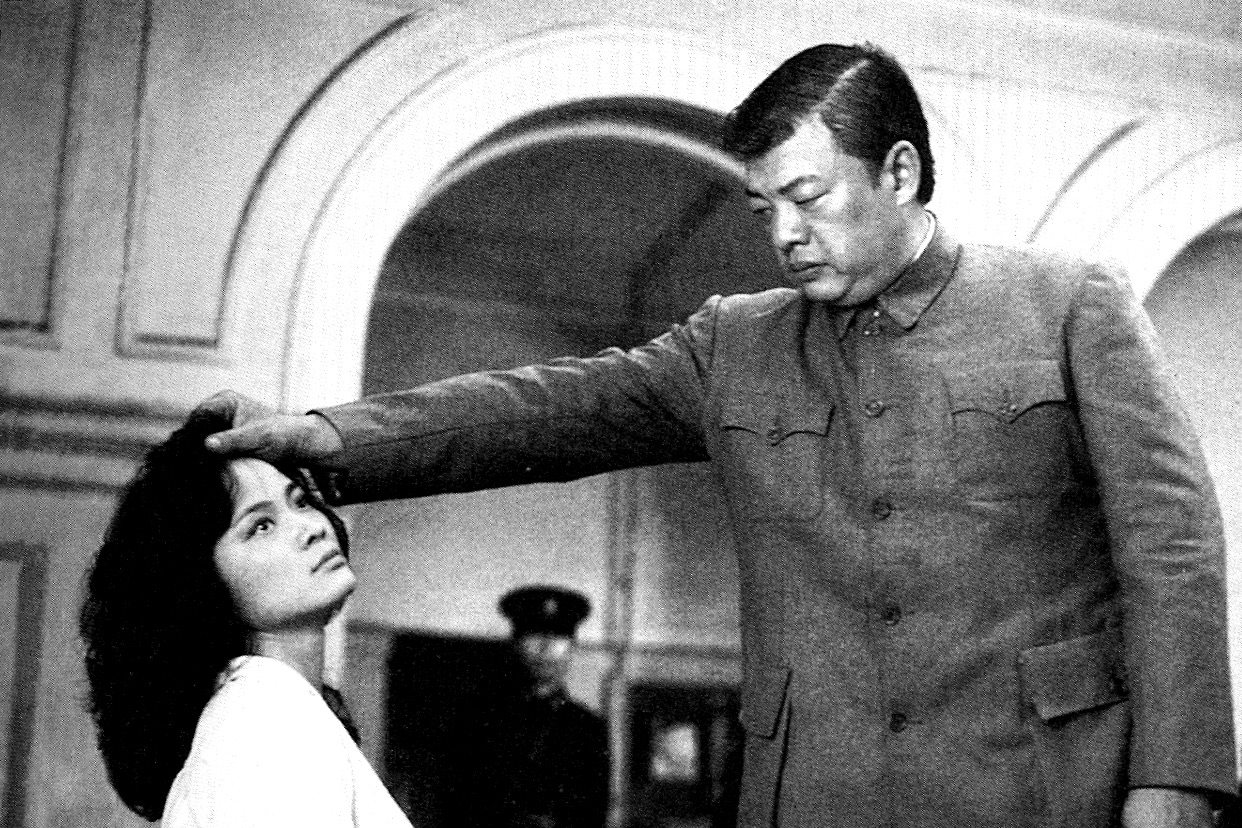 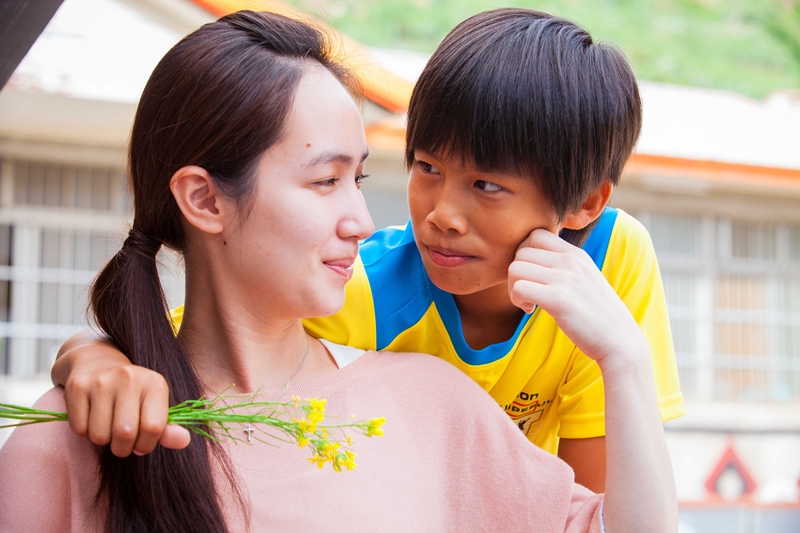 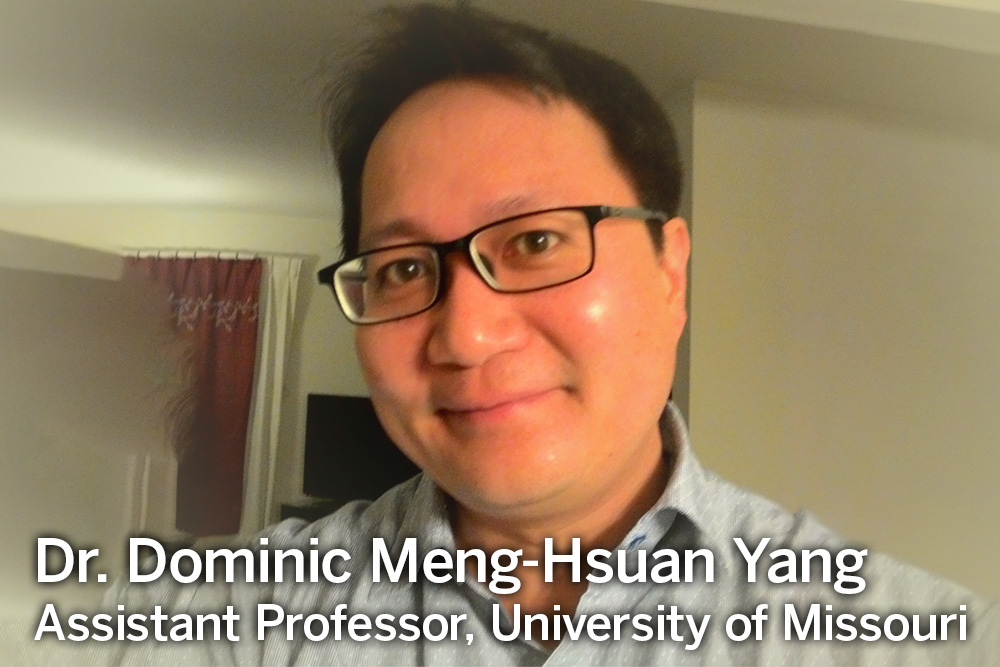 The White Terror in Taiwan: History, Cinema, and Memory 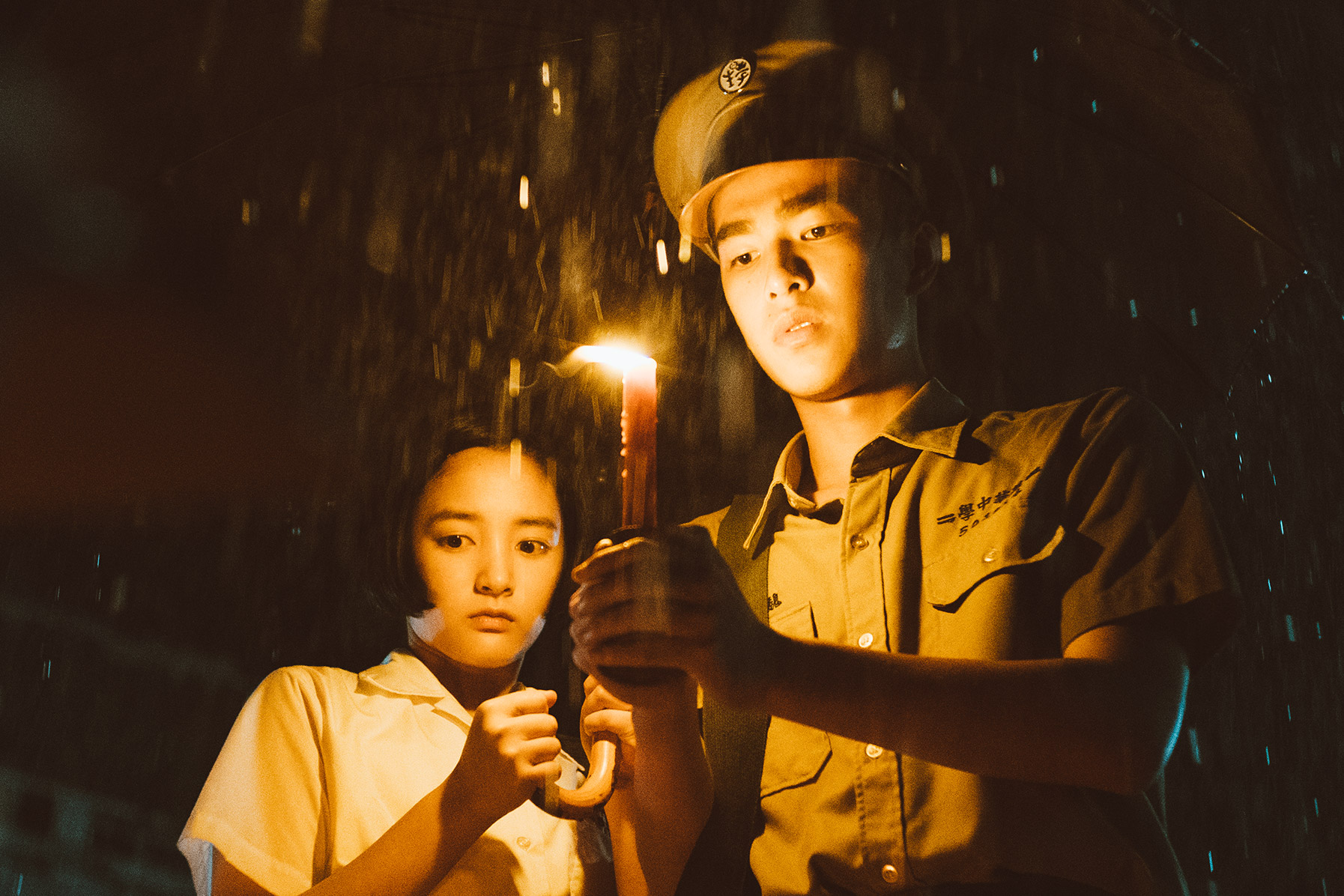 Taiwan is a small island with complex cultures and rugged histories that cannot be easily captured by words. In this mini online film festival, we invite you to explore the “unspoken Taiwan”—the rich tastes, senses, and sounds of the island’s everyday life, as well as its struggle to voice the silenced and suppressed memories of the authoritarian past.

The festival kicks off with “Zone Pro Site: The Moveable Feast” (2013). This blockbuster comedy on Taiwan’s Ban-doh (outdoor banquet) catering business shows how tough love and tongue-tied affection are expressed though food and cooking. “Lokah Laqi (Hang in There, Kids!)” (2016), on the other hand, illustrates how three indigenous boys, while dealing with social issues too complicated for their ages, embark on an adventure to rediscover the music talent of their handicapped teacher who offers rescue to these plucky youths.

We also feature three films that reflect on how different generations of Taiwanese after the democratization revisit and come to terms with the dark and unspeakable past of the Martial Law period (1949–1987). In “Super Citizen Ko” (1994), we see an elderly ex-con’s search in the democratized Taiwan for the grave of an old colleague whom he betrayed during “White Terror” campaigns of the 1950s. The documentary “Taiwan Black Films” (2005) reintroduces to audiences a forgotten “social realist” crime film genre that flourished briefly during a time of strict censorship and political repression. The festival will conclude with a special streaming of “Detention” (2019) on Halloween. This supernatural psychological horror film, based on the popular horror video game, depicts a group of high school students encountering ghosts and the dark side of their minds at the peak of Taiwan's “White Terror.” Dr. Dominic Meng-Hsuan Yang (U of Missouri) will also join us on Zoom for a conversation on “The White Terror in Taiwan: History, Cinema, and Memory.”